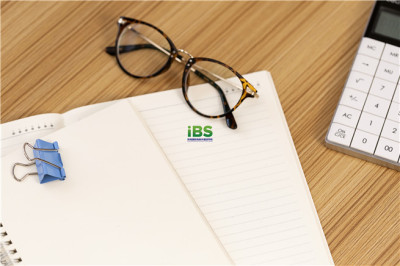 Our teacher came in.

In came our teacher.

Out rushed the boys.

2. how, then, just, often 表示时间的副词放在句首，可构成倒装句，只把副词放在句首，主语和谓语位置调换，不加助动词。

Then came 8 years of the Anti Japanese War.

There came shouts for help from the river.

There lies a large wheat field in front of the house.

Many years ago there lived an old man in the wooden house.

In front of the tower flews a stream.

He has been to Beijing. So have I .

The first one isn't good, neither is the second.

His uncle is a worker and has been working in the factory for more than ten years. So it is with his aunt.

Light travels so fast that it is difficult for us to imagine its speed.

= So fast does light travel that it is difficult for us to imagine its speed.

So easy was the work that they finished it in a few days.

Gone forever are the days when the Chinese people had to use foreign oil.

We seldom get up at four in the morning.

= Seldom do we get up at four in the morning.

Not a single word from him could the enemy drag.

Rarely have I heard of such a silly thing.

No sooner had he arrived in Beijing than he began to work.

Not only was everything that he had taken away from him, but also his German citizenship.

Not only is he busy, but also I have a lot of work to do.

Not only does he speak English very well, but also he speaks French well.

Only when he told me the news did I know what had happened.

Only in this way can you make progress in your English.